Area Mapping – radiation detection and identification with the D3S Drone!

The D3S drone is easily carried, compact and quickly deployed to provide CBRNe Homeland Security or civil nuclear inspection. The D3S Drone is able to map radiation hotspots and patrol a large area quickly. The operator receives the real-time data transmission (counts per second) to a six-inch screen separate to the drone flight control screen. Its range is 10+ km. 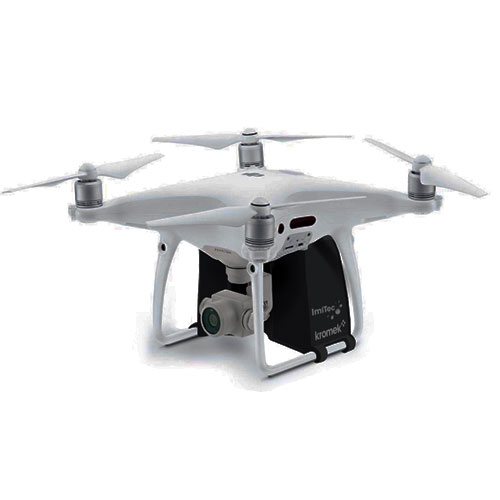 Watch the video: D3S Drone assembling and preparation for airborne!

The D3S Drone comes with a robust backpack. Assembling and preparing for airborne takes less than two minutes. 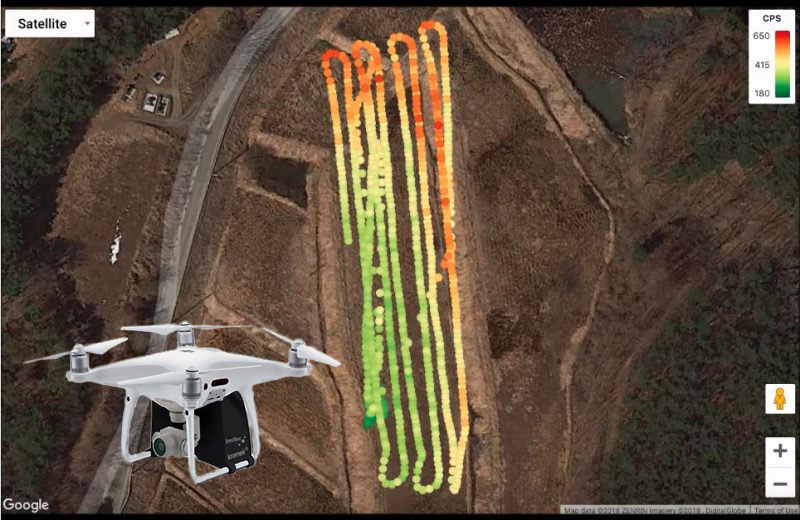 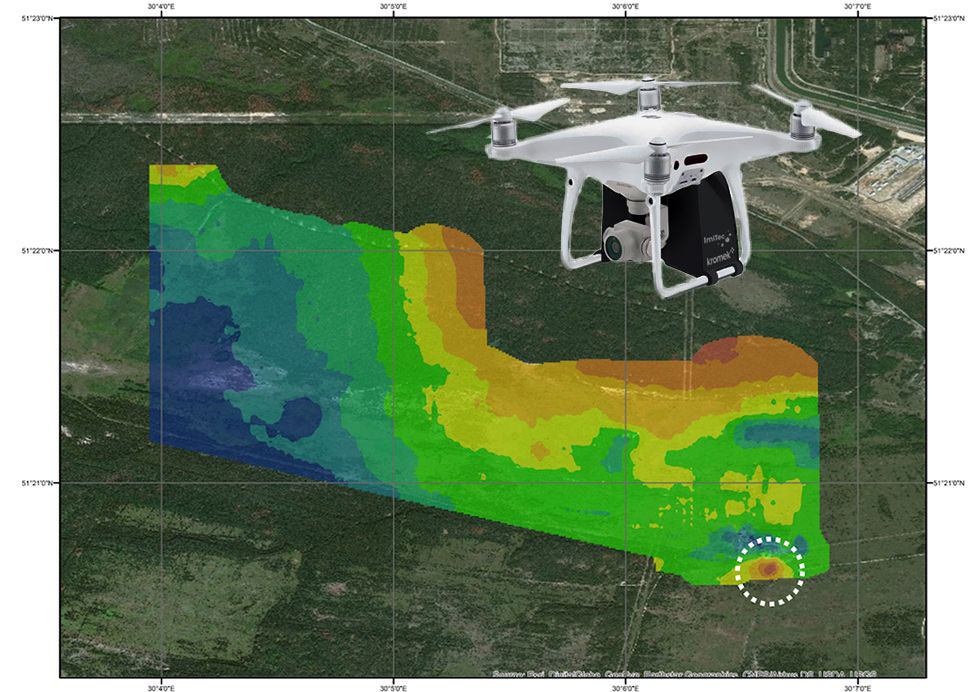 The use of a drone means that you keep your team away from an contaminated area. The drone quickly covers a large area that may be inaccessible to people or where it is dangerous. That makes the D3S Drone a very safe application.

More info?
Contact us
This message is from our archive and may contain formatting errors.
Share this article

Copy the link
Email WhatsApp WhatsApp LinkedIn
Contact
+31 (0)24 - 648 86 88
info@gotoPEO.com
Havenweg 16, 6603 AS Wijchen
Watermolenstraat 2, 2910 Essen
Follow PEO on LinkedIn
Go to the contact page
Keep up-to-date in your field of expertise
Get the latest news on recent developments, laws and regulations, promotions and events.
We only use your e-mail address to send our newsletter.
Products
Partners
News and events
Experiences
Service
Contact

Radiation
View all Radiation products
Back